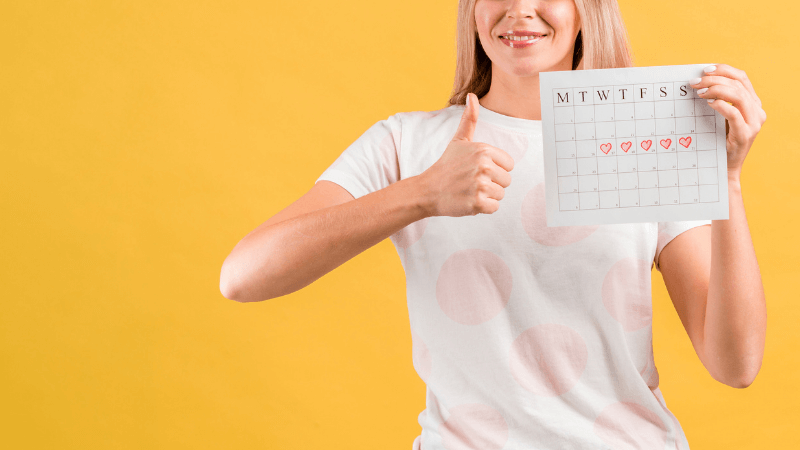 Is it true that the female ovulation cycle occurs exactly on day 14 of every woman’s cycle? Despite the consensus, the answer is a resounding NO.

Given the fact that most women are taught that ovulation occurs on day 14 has caused some to believe that they suffer from infertility and others amazed that they conceived even while avoiding intercourse on day 14. In my own experience, I have ovulated as early as day 12 and as late as day 22. Many factors determine when ovulation actually occurs.

How can you know when ovulation occurs? To know your ovulation cycle, understanding your menstrual cycle is key. In a normal ovulation period, there are bodily changes and events that take place in your menstrual cycle of which you need to keep watch. Ovulation can be measured or detected with tools, smartphone apps or using ovulation monitor device Ovacue Fertility Monitor. One way to detect ovulation is your basal body temperature, which should be taken every morning upon awakening. Your BBT dips just before your ovary releases an egg. Before ovulation, the average BBT is between 97°F (36.1°C) and 97.5°F (36.4°C). Then, about 24 hours after the egg’s release, your temperature rises to between 97.6°F (36.4°C) to 98.6°F (37°C) and remains elevated for up to a few days. Taking your BBT for several cycles can help determine your fertile days. Read more here how accurate digital basal body temperature thermometer in ovulation.

Another indicator of your ovulation cycle that can help predict when you’re fertile is your cervical mucus or fertile discharge. This helps your body prepare for the egg release and protects the sperm as it moves toward the uterus and fallopian tubes. You will know when you are fertile by looking at the texture of your cervical fluid. A very wet/creamy white fluid indicates you are at the beginning of fertile. Then you become very fertile as the fluid becomes slippery, stretchy, and clear as egg white. After ovulation, the cervical mucus becomes like a thick lotion, then like a denser cream; pasty between your fingers, then fades to an absence of cervical fluid.

What is normal ovulation? Science says that ovulation takes place 14 days before a woman’s menstruation on a regular 28-day cycle. Yet, each and every woman is unique and while day 14 may be the ovulation day for one woman, another may ovulate as early as day 8 and yet another may ovulate as late as day 22. Actually, any of these situations can be perfectly normal. It’s this misconception that has caused women to not conceive if they only have sexual intercourse around day 14 of their cycles.

Hormones play a key role in a normal ovulation cycle. The release of the monthly mature egg may be affected by stress or health issues which can hinder the time ovulation actually occurs. Of the hormones your body produces, the key hormones in the reproductive cycle are Follicle-Stimulating Hormone (FSH), estrogen, Luteinizing Hormone (LH), and progesterone. The dominant hormones during ovulation are dependent upon the levels of 17-beta-estradiol, which may lead to high levels of FSH and LH. Its high levels lead to the LH surge which increases the activity of the proteolytic enzymes that weakens the ovarian wall, then the mature follicle breaks, and an oocyte (egg) is released. The steroid hormone, progesterone, prepares the endometrium for the uterine implantation of the fertilized egg and maintenance of pregnancy.

However, it is important to note that any imbalance in these hormones can impede or prevent ovulation. Too much prolactin (the hormone produced while breastfeeding) leads to amenorrhea (absence of menstruation). Prolactin disrupts the hypothalamic-pituitary-gonadal axis by suppressing the secretion of GnRH from the hypothalamus and then slows down the secretion of Follicle-Stimulating Hormone (FSH) and Luteinizing Hormone (LH) from the anterior pituitary, therefore disrupting the ovulation cycle. A dysfunctional thyroid can also disrupt ovulation.

Women need to pay attention to the most common cause of female infertility in the United States: dysfunction in the ovulation cycle wherein a variety of hormonal factors interfere with the hormonal sequence of events leading to ovulation. These problems may occur at any point, which can then hinder ovulation. Polycystic Ovarian Syndrome (PCOS) is the most common cause of chronic ovulatory dysfunction.

How Many Days Does Ovulation Take Place?

How many days does ovulation take place? Ovulation only takes place once in a woman’s menstrual cycle. The ovulation cycle is the period when you are most fertile and have the greatest potential to become pregnant. Whether to eagerly await pregnancy or anxiously avoid pregnancy, women want to know their “fertile window”, which is 5 days prior to ovulation day and the “O” day itself, 6 days in all. So, if you want to get pregnant, you need to determine your ovulation day and have intercourse anywhere from five days prior to ovulation to 24 hours after ovulation since the egg can survive 24 hours. And with the sperm still active and viable, you’re on the journey toward pregnancy. 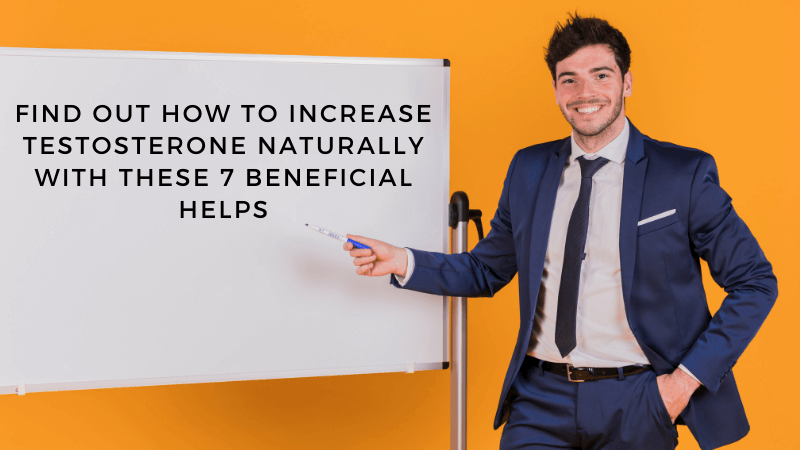 The question of how to boost testosterone naturally enters the mind of every health conscientious man over the age of 40. Virility is tied to a man’s self esteem by way of his chemical makeup; not only a macho thing. Testosterone is tied to masculine characteristics and is a functional hormone for women as well. Boosting testosterone can be simple if caught early. 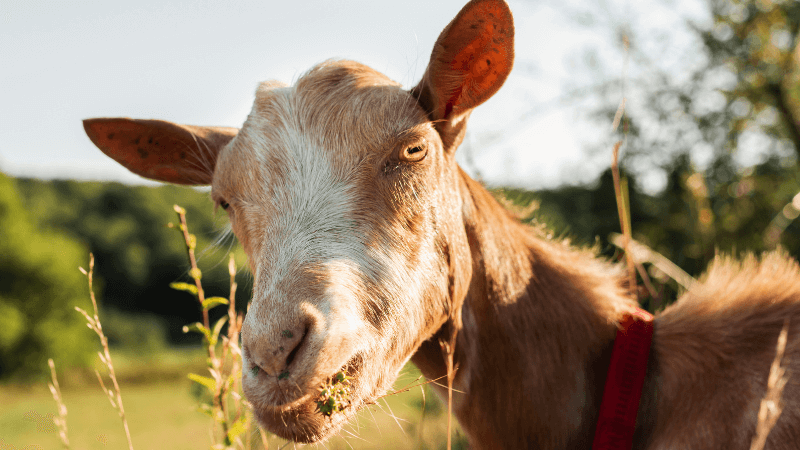 How to Increase Sperm Count Naturally? Learn the 8 Proven Ways and Remedies that Really Work 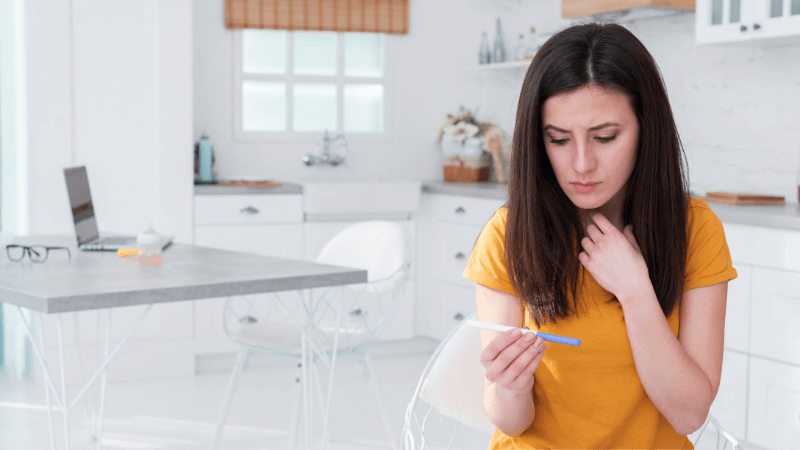 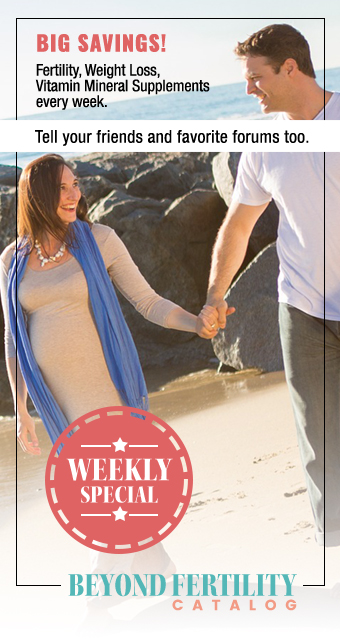